Drew Lieske was practically raised on the range. The son of a range owner and professional shooter, Drew began competing in the clay target sports at the age of 12. He holds several records, including the youngest Michigander to ever achieve NSCA (National Sporting Clays Association) master class – a feat which he accomplished at the age of 15. In 2017, Drew became the youngest individual to ever win the Michigan State Championship, at age 21. He has been named to the NSCA All-American team eight e times and to the NSCA U.S. Team twice. Lieske graduated from Davison High School in 2014 as the valedictorian. He received a full-ride academic and athletic scholarship to Hillsdale College, where he graduated Magna Cum Laude in 2018 with a double major in Finance and Mathematics. Drew is the first and only member of the Hillsdale College Shotgun Sports Team to earn ACUI (Association of College Unions International) All-American honors for all four years of his collegiate career. He led the team to Division III first place titles in 2015, 2016, 2017, and 2018. In 2017, he edged out all 900 individual competitors to win the 2017 Collegiate National Championship by a record-breaking 12 targets. Drew is the vice president of Michigan Shooting Centers, the Lieske family business which operates shooting ranges in Michigan as well as offers gun sales which include the Caesar Guerini, Fabarm and Syren brands. Outside of the shooting sports, Drew enjoys spending quality time with his fiancée, Allie, and his two golden retrievers. Other hobbies include golfing, fishing, hiking, traveling and boating. Drew has been on the Michigan Sporting Clays Association’s board since 2012 and has held the office of Secretary for six years. He is also active with the Kensington Church in Lake Orion. Shooting Accomplishments: What model do you shoot: Caesar Guerini Invictus II Sporting 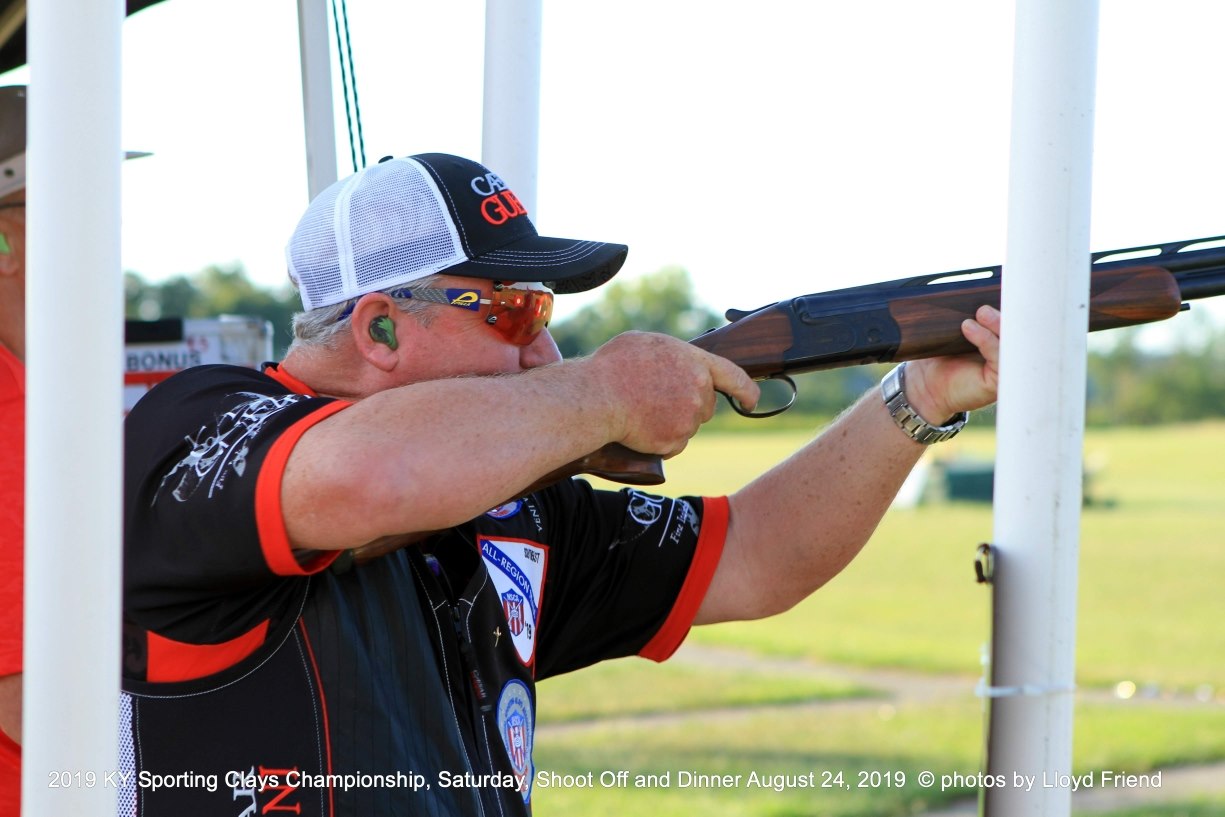 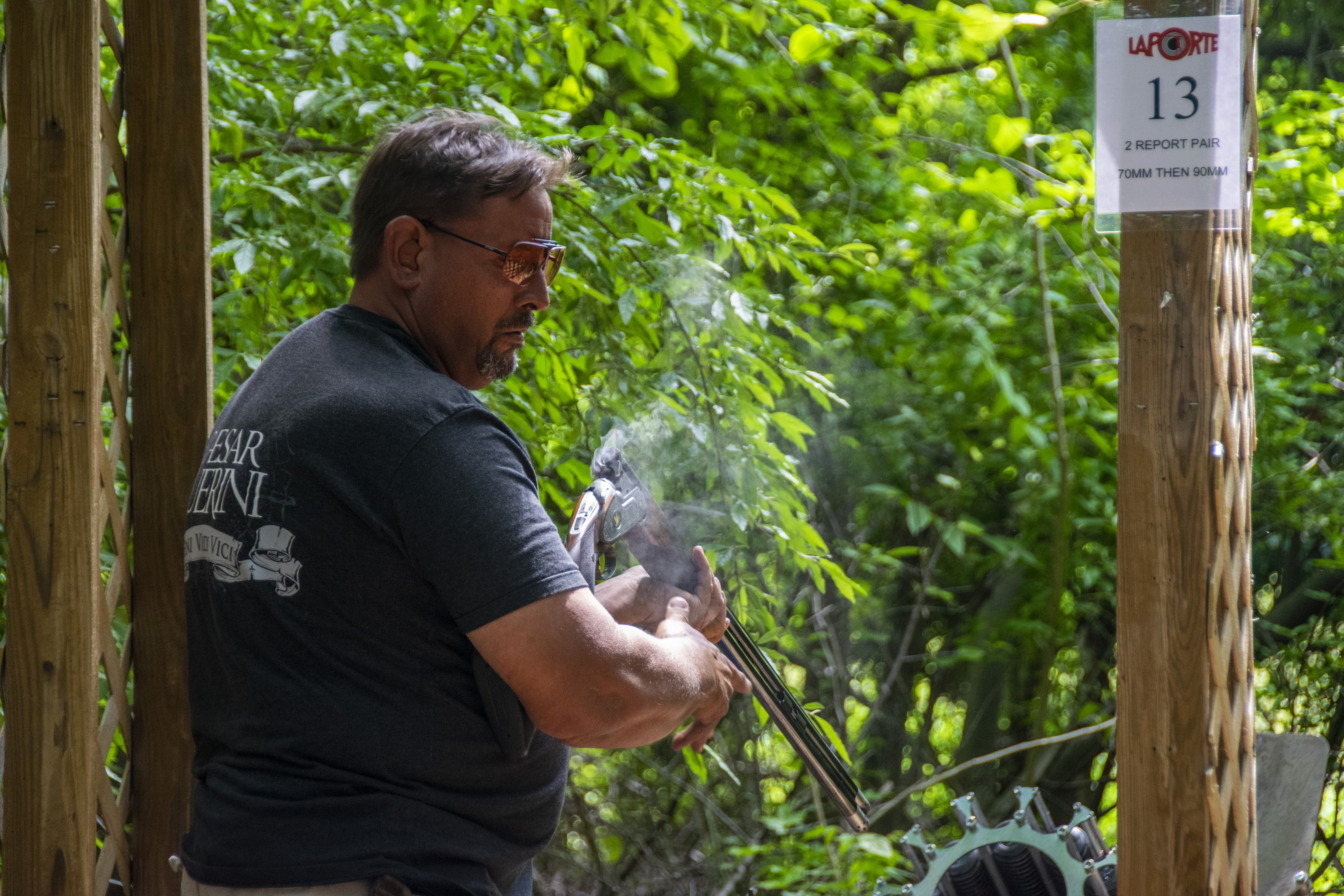 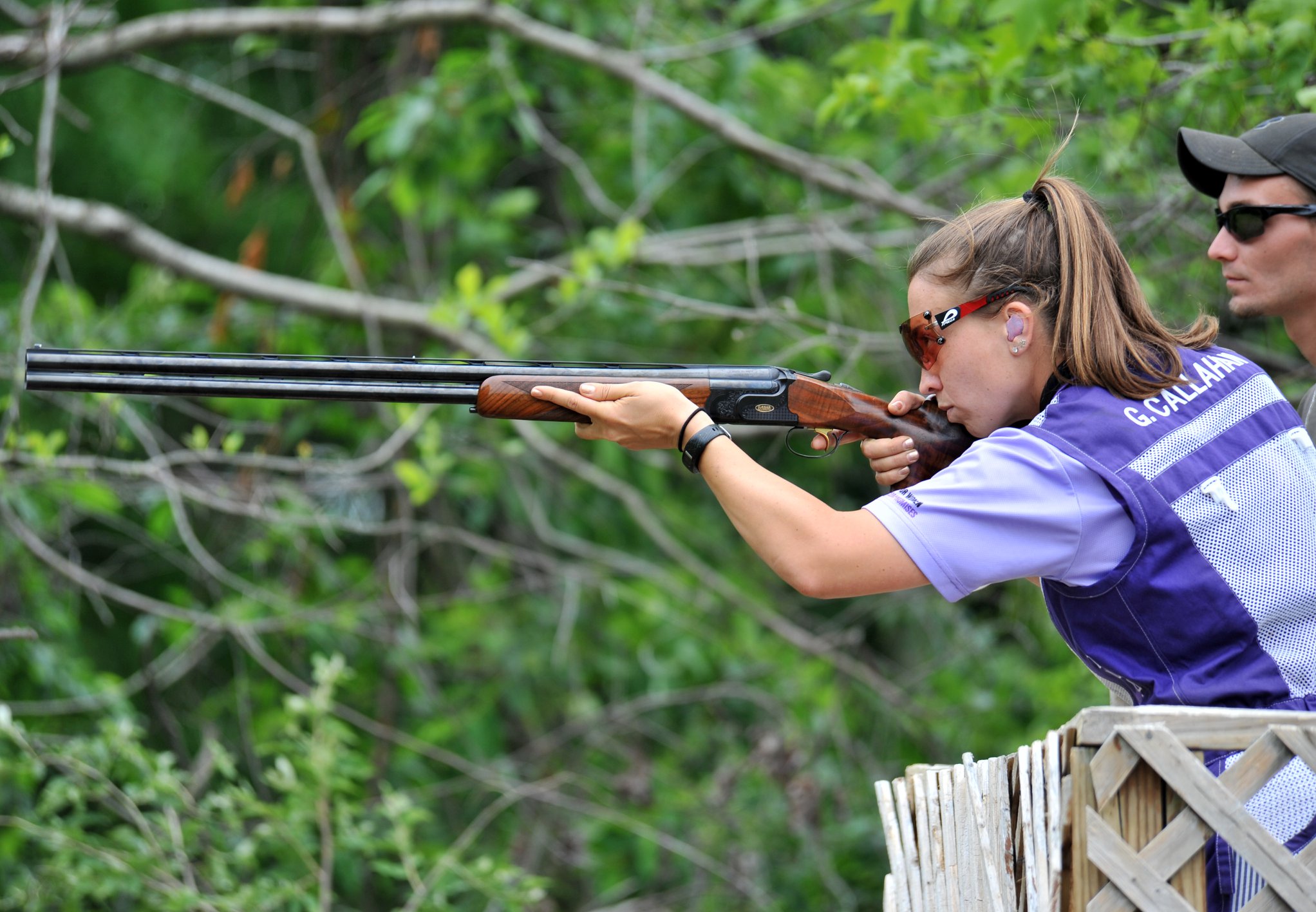 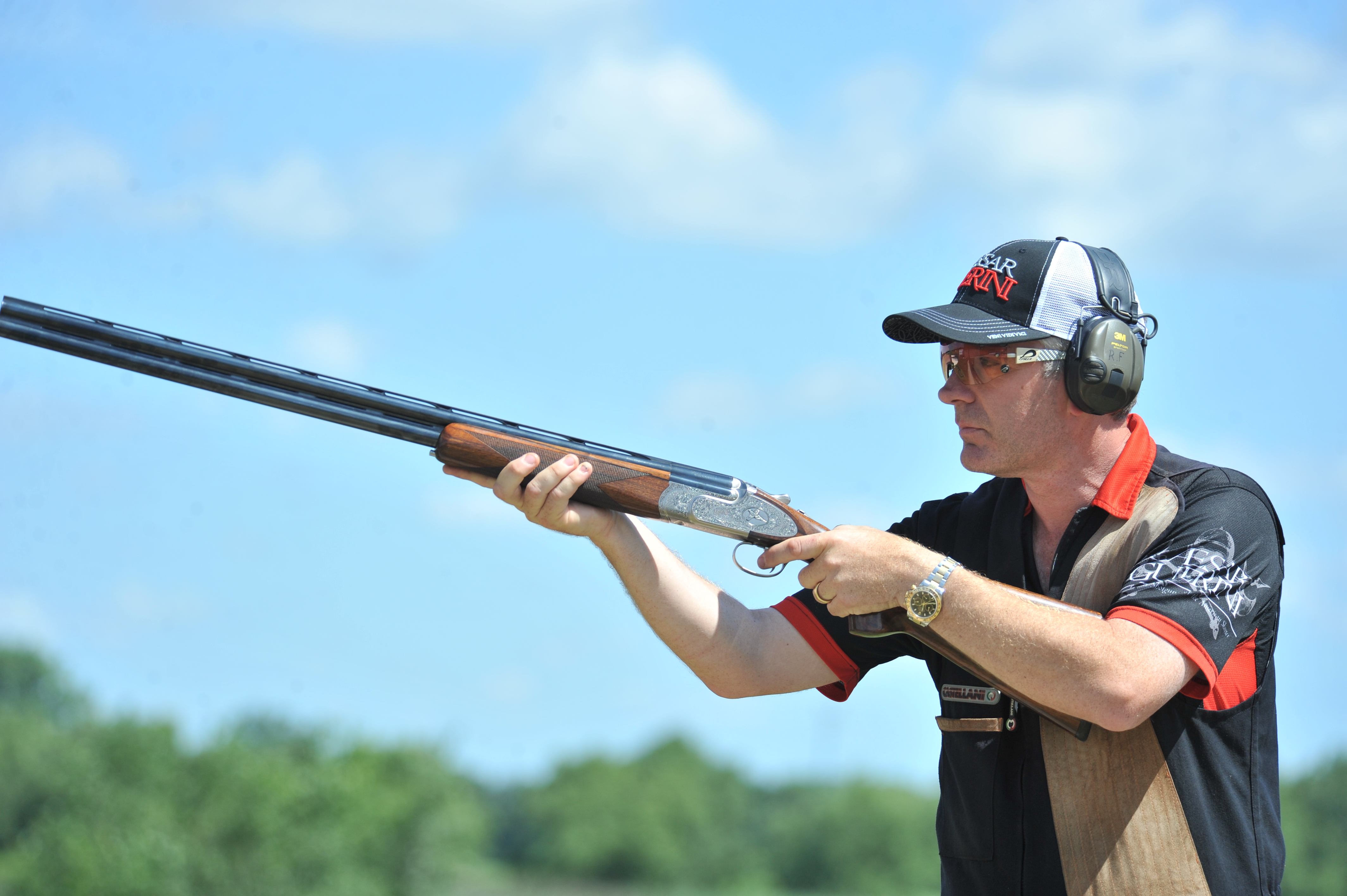 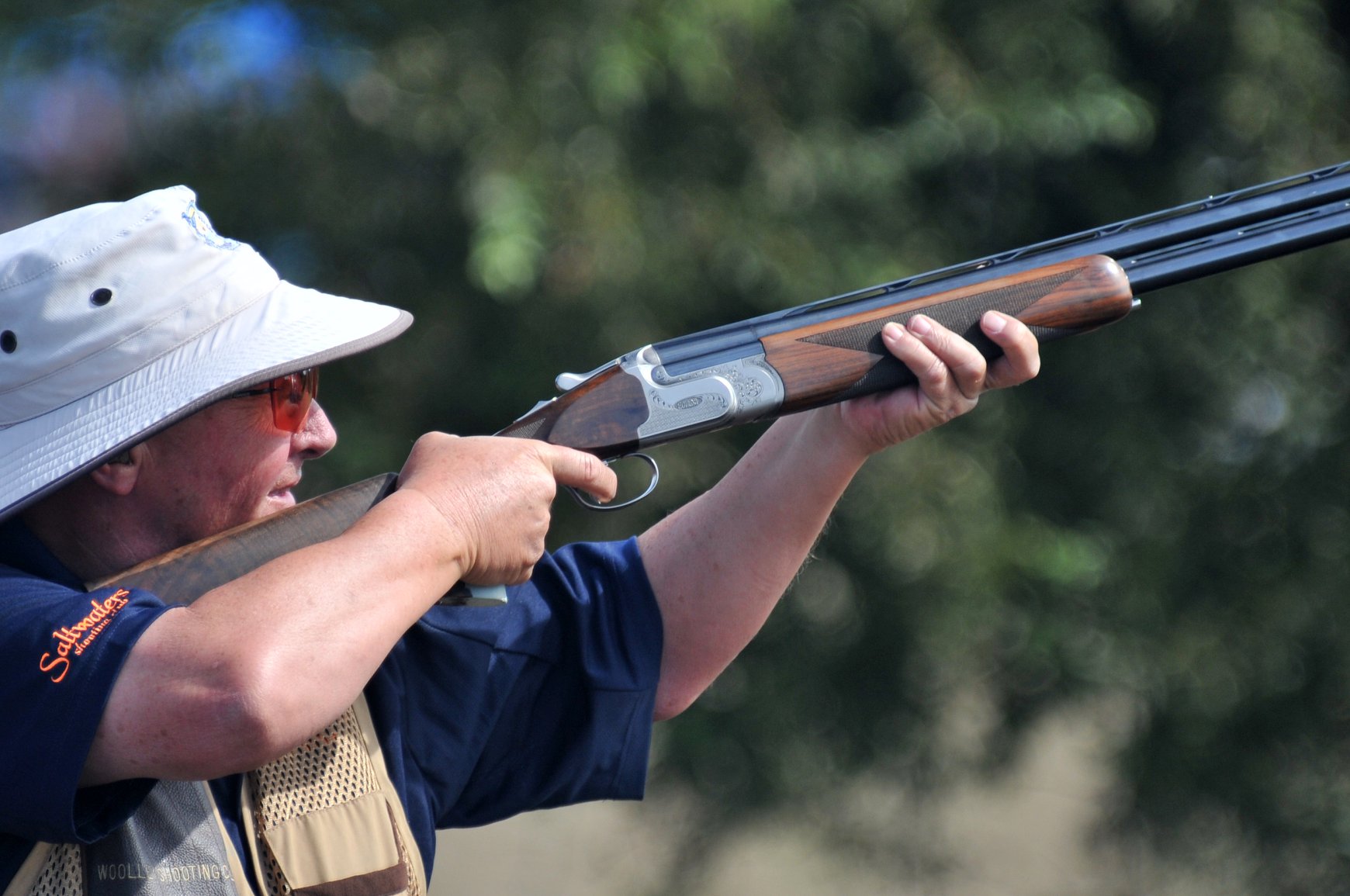 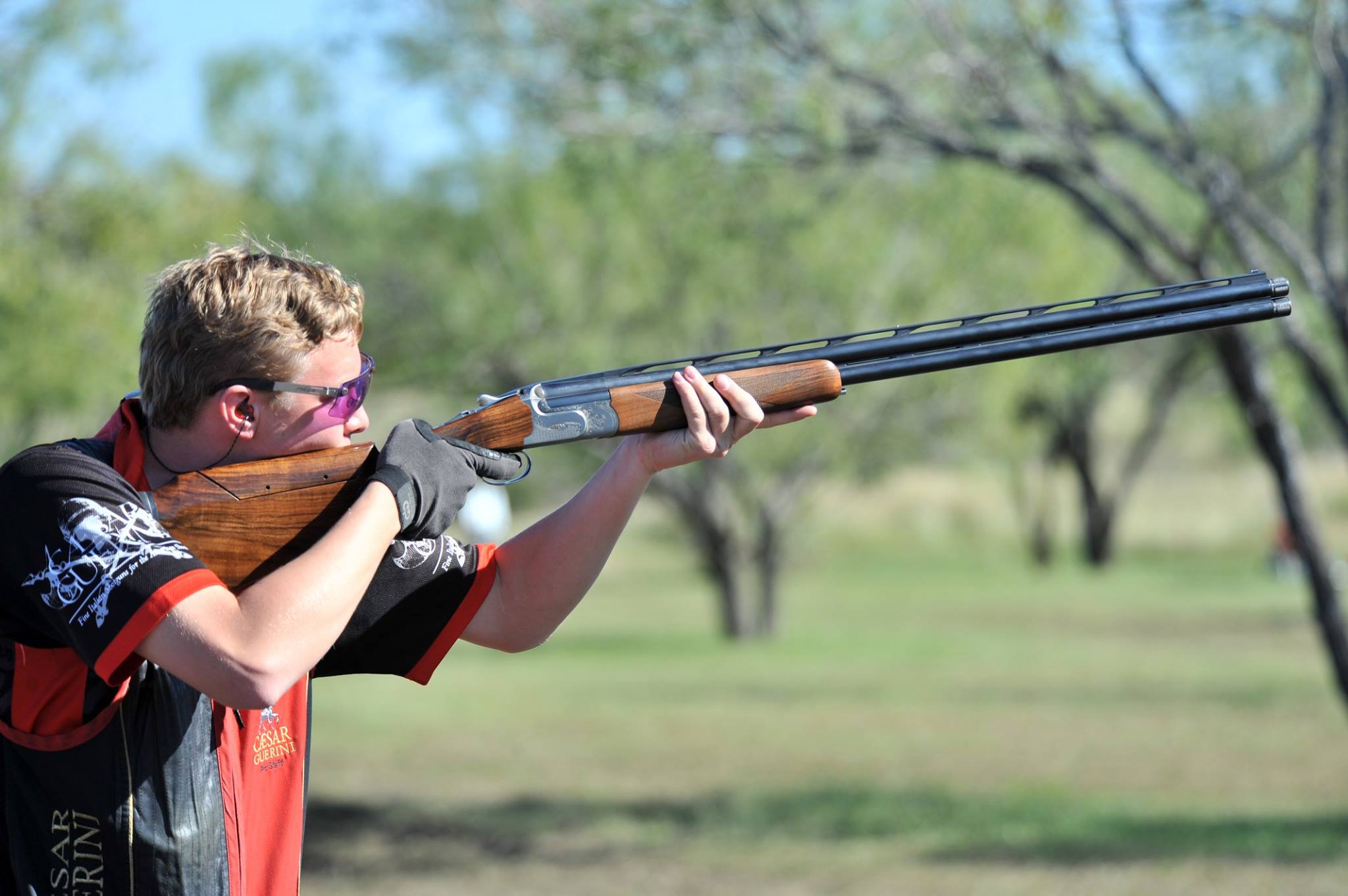