Dalton Kirchhoefer is a three time member of the NSCA USA Sporting Clays Junior Team and attends the University of Wyoming (studying Mechanical Engineering) where he has competed on the UW Shotgun Team. He began shooting in 2010 at the age of 10 when he set up his first lesson with CG Pro Staff shooter, Bob Self, in Indiana. A few weeks later he joined Bob’s SCTP team and within 9 months Dalton won his first State Sporting Clays Rookie Competition. After years of participating in many other traditional sports, Sporting Clays instantly became his passion. After 2 years honing his skills with a 20 gauge, he moved up to a 12 gauge Caesar Guerini Summit Ascent. Since that purchase, Dalton’s passions for Clay Target Sports as well as his skills have grown immensely. In 2013 his family moved to Colorado, expanding his opportunities to include training at the USA Olympic Training Center for Olympic Trap and Double Trap. A few years later Dalton upgraded to an Invictus Ascent, testing its versatility competing in Sporting Clays, 5-Stand, Super Sporting, FITASC, Skeet, Trap, Olympic Bunker Trap, and Olympic Double Trap. Coupled with consistent training and year-round practice, the versatility of the Caesar Guerini Invictus Ascent line has provided Dalton with a seamless transition between disciplines. The key elements to his success across disciplines are his passion, his drive, and his Caesar. No matter how or where the targets fly – his Caesar Guerini has never let him down. Dalton has received coaching from Caesar Guerini ProStaff Mark Taylor, Jon Kruger, Wendell Cherry, and Olympic Shotgun coach Lloyd Woodhouse. Dalton currently practices at his home in Wyoming, and when he is not shooting Dalton likes to hunt, fish, hike, camp, and ski. Disciplines: Sporting Clays, FITASC, 5-Stand, Super Sporting Years Shooting: Dalton has been shooting for 12 years. NSCA Master Class Accomplishments: NSCA: SCTP: USA Shooting: 4-H Shooting Sports: Magazine Articles: What model do you use: What modifications: Dalton shoots using a Caesar Guerini Invictus I Ascent with 32” barrels, custom fit stock and recoil reducer. What do you like about your Caesar Guerini: How has it improved your shooting: Moving to a 12 gauge at the age of 12 requires a shotgun that is manageable, has the ability to evolve with growth, and is reliable. The Caesar Guerini Summit Ascent’s stock and barrels are designed to balance perfectly allowing for a young shooter to easily remain on target. The adjustable trigger system and comb were key factors in choosing the Summit Ascent. Adjustments are easy and made frequently to keep up with his growth. These adjustments allowed for maximum utilization of his shotgun, and continued to accommodate him throughout years of physical and competitive development. The reliability of a competition shotgun is also a major factor. Throughout the years the Caesar Guerini Summit Ascent he began shooting with, as well as his current gun the Caesar Guerini Invictus I Ascent, have never failed, and during competition where every target counts Dalton knows he can count on his equipment allowing him to focus on his abilities to achieve his goals. 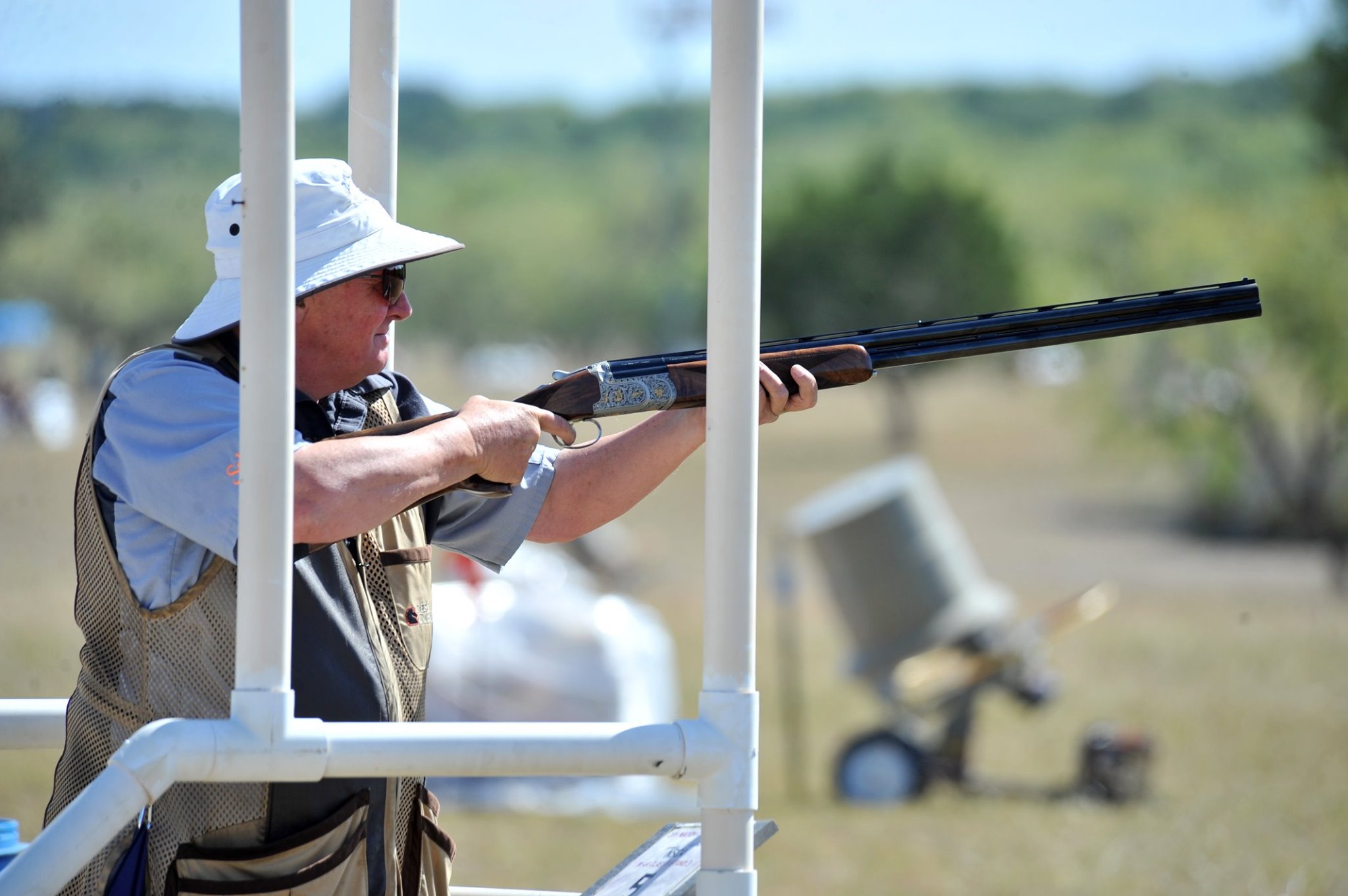 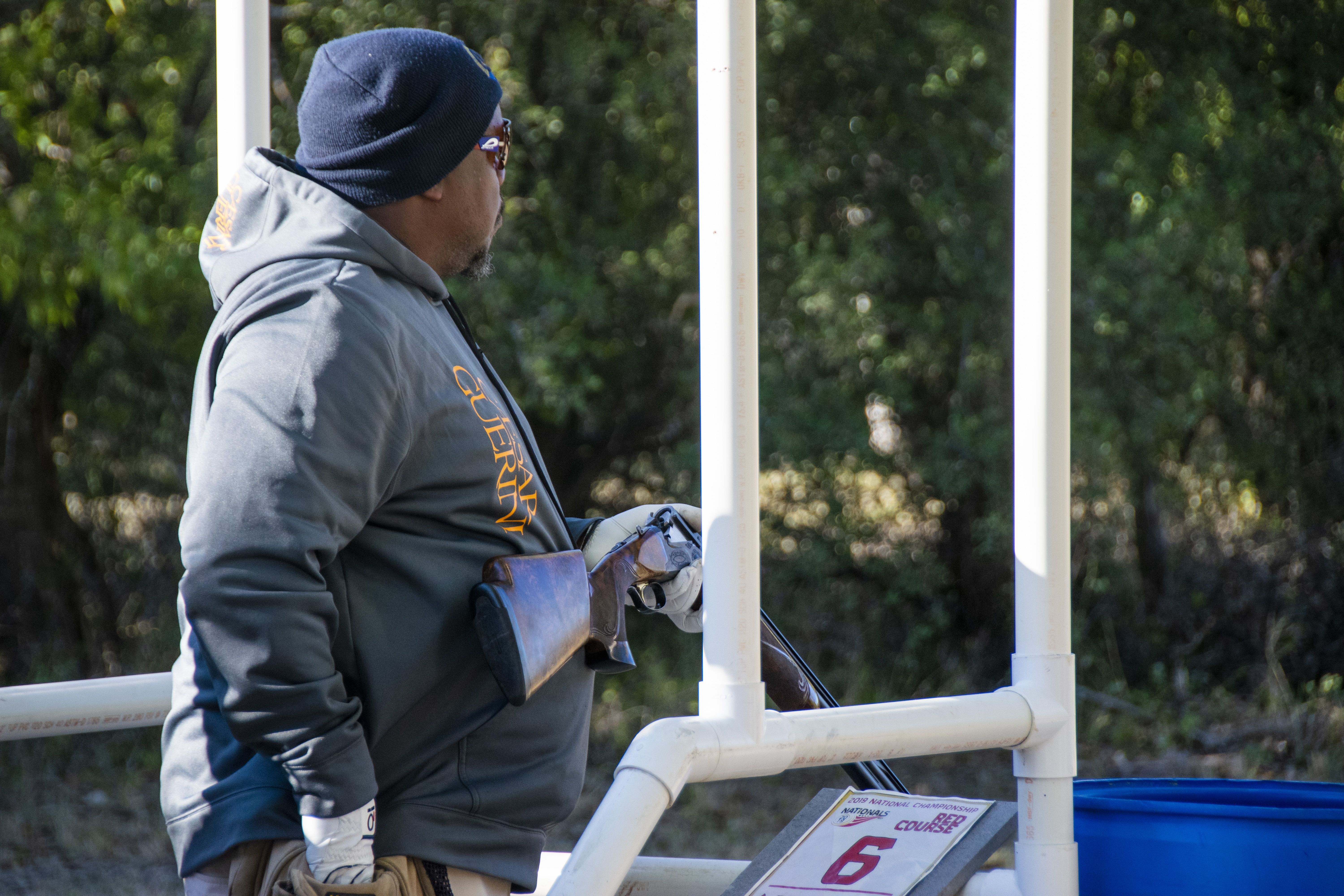 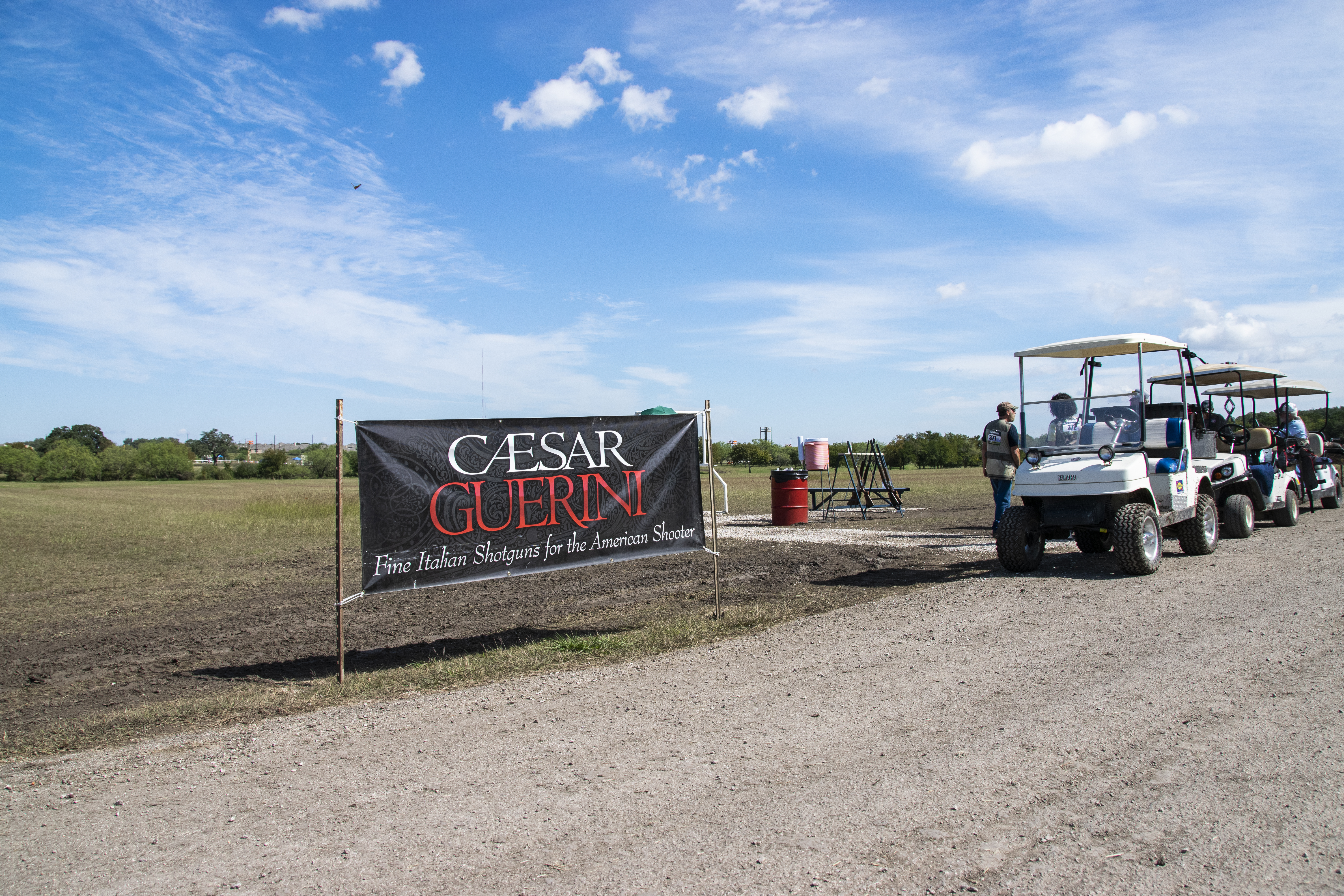 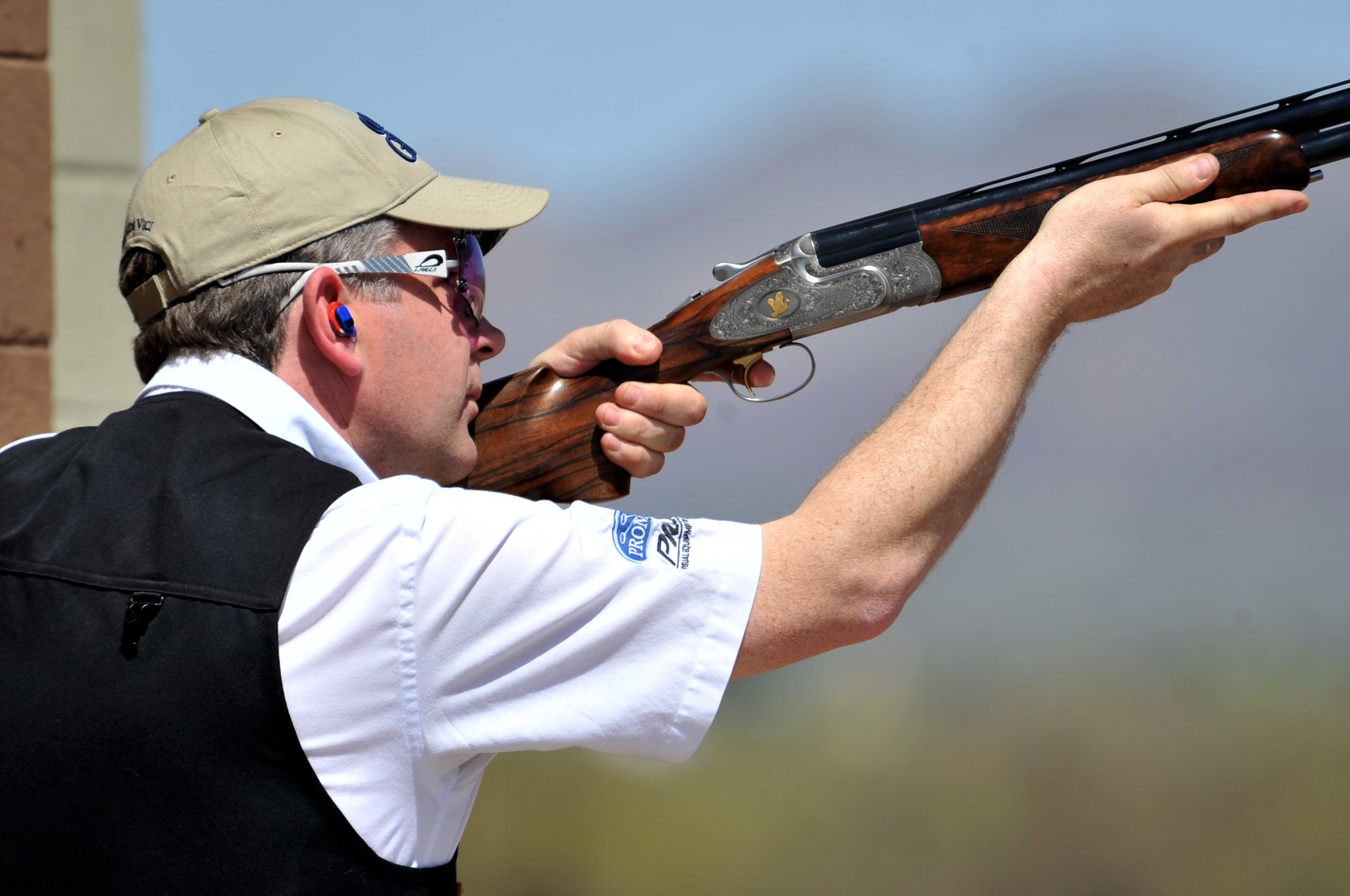